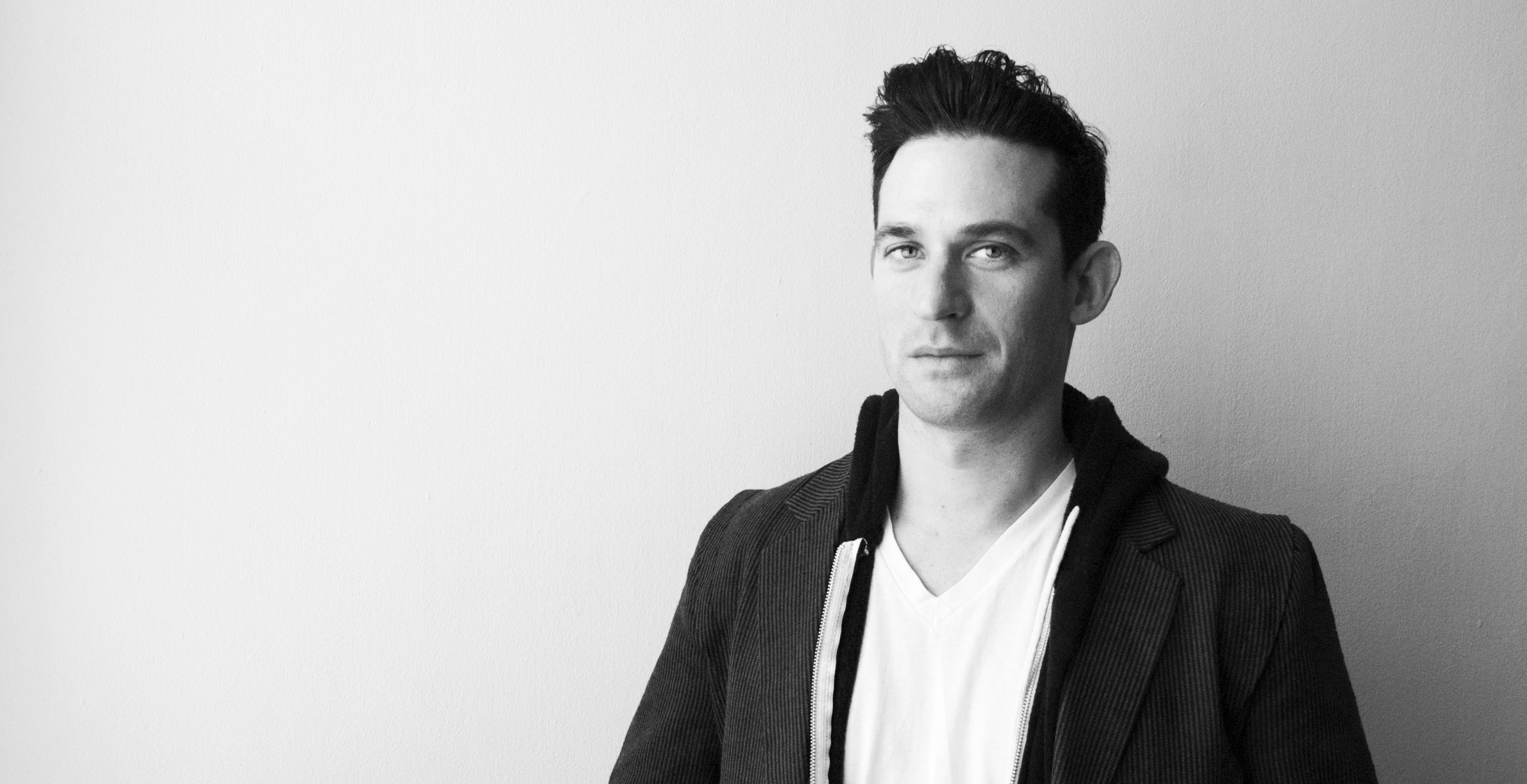 Jonathan Rosen is a text-based visual artist who works with mixed-media collage and interactive digital technologies through which he explores his interest in human desire and dream manifesting. Rosen received a B.A. from University of Florida and a M.S. from VCU Brandcenter for advertising – launching the next 10 years of his career as an award-winning advertising creative and commercial film director. Since Rosen transitioned into visual art he’s had exhibitions in NYC, Sydney, Taipei, Paris, Hong Kong and recently participated in museum shows in Shanghai, Chengdu, Florida and at the Smithsonian in DC. He is currently exhibiting at the Museum of Sex in NYC, the Artron Art Museum in Shenzhen and The Musuem Kitchener, Ontario. His work lives in collections around the world – including pieces in the permanent collections of The LiveStrong Foundation, Bloomingdales, Pandora Music and Colette in Paris. Rosen is also the founder and CEO of Artsparkr, an art-tech startup that helps artists of all disciplines find sought after creative opportunities. After living overseas in London, Amsterdam and Sydney, Rosen pursues his passions in NYC, the city in which he was born.